One Day in Madrid

One day is certainly not enough in this wonderfully cultural, modern and cosmopolitan city, but if you do just have a limited time, here is an overview of how to fill your day so to make the most of it

Spanish culture is something to be admired. Walking through the streets of Madrid, the cosmopolitan centre of Spain, you get a feel for the laid-back, calm but also passionate atmosphere. The people of Madrid are – much to my delight – passionate about good, Spanish food. The first thing I wanted to do was to find a Plaza somewhere, and eat tapas with ‘una cerveza’. I managed to remember some Spanish whilst out there, and this proved very useful; locals, unlike in most other major European countries, prefer to speak their home language than English. This is always something that has frustrated me in other countries – the guilt of not being fluent in Italian, French or German has always bothered me enough to buy a book of phrases and try my best to perfect the mother tongue. In Czechoslovakia, these attempts were to no avail, and I wandered the streets, guessing at words. I knew a small amount of Spanish, but hadn’t used it in years, however I very much enjoyed the challenge of trying to remember and speak the language – plus I could see the gratitude in the locals’ eyes for my attempts, even if they fell flat after a confused look and a: “Que?” I very easily found an ideal place to relax, sit and watch the world go by whilst I ate my first serving of tapas – Plaza Santa Ana. Plaza Santa Ana is a popular area in the city for just what I was using it for, and I learned for its nightlife with lots of great bars and restaurants and small surrounding streets, which make the square itself feel almost like a cubby hole. Where I was sat was on one big terrace filled with tables and seats, making for a great atmosphere. I had what they called ‘toast’, but it was, in reality two lovely slices of bread with fresh cheese and prosciutto ham. I drank my local beer and headed onto the next stop on my whistle tour, winding my way through the streets, through Puerta Del Sol to La Plaza Mayor. This is perhaps the most grand of Madrid’s plazas. This popular city square is enclosed by buildings with nine entrance archways – which made map-reading a bit of a chore when trying to meander my way through to my next destination. The square itself is surrounded by cafes and restaurants, with a bronze statue of King Philip III on a horse as its centrepiece. Wandering from plaza to plaza, you find the most extraordinary sights and, in particular some fantastic food markets! The Mercado San Miguel is a foodie’s heaven on earth. I was lucky to come across it on my travels as I was not only keen to experience true Spanish food and culture that encompasses Madrid, but I was also on a search for the perfect Paella – which I’m happy to say I found. Within the Mercado, there are rows and rows of food stalls with cheeses, wines, beers, shellfish, antipasti and ice cream, all with opportunities for passers by to try. I had a bowl of delicious paella with a glass of red wine and carried on wandering the market. The colours and smells were overwhelmingly vibrant and potent, with a real feel that every customer and dealer in that market was bound by their love of food. Once my eyes had outgrown my stomach, I headed onwards to the Catedral de la Almundena – a fairly simplistic looking building next to the Grand Palace, yet when you step inside, it’s an entirely different story. The height of the ceiling, the detail in the decoration and the beautiful stone walls filled with wooden pews made for a wonderful sight. Just a short walk from here is the Royal Palace, and it’s hard to miss in its vastness and colonial dominance. This is Madrid’s largest, and possibly most beautiful building, located next to the Plaza de Oriente and hosting lovely gardens, called the Campo del Moro, which are simply perfect to stroll around in on a warm and sunny afternoon. The gardens are very peaceful, and extremely well cared for, with elaborate bush cuttings and fountains.

The Royal Palace itself demands a small fee to enter, and contains furniture, tapestries, paintings and ceramics as well as a range of other important works of art by Velázquez and Goya. It received over 1 million visitors each year, and is therefore one of Europe’s most important museums. Just a short walk from the Palace lies the Plaza de España. This is a large and popular square with tourists, located bang in the centre of Madrid at the end of the Gran Via. This is a lovely place to relax in, between tourist stops, with its prominent monument of Miguel de Cervantes Saavedra, bordered by two of Madrid’s largest skyscrapers. This is not a place to enjoy nature, but is somewhere to wonder at the diverse architecture and cultural influences of the city. Luckily, everything you wish to see in Madrid is either a simple walk through wonderfully quaint and scenic alleyways and plazas, or a quick stop on the Metro. It took me perhaps three journeys on the underground Metro to get my bearings, after which point it was as easier as catching a bus. The underground is also a far more sophisticated place than, for example, the London underground, with enough space to ponder on where to go next without getting barged into, and a generally calmer atmosphere. The trains themselves are even more spacious and cleaner.

This is a city that simply can’t be disliked. It’s got something for everyone, and each corner you turn holds a new attraction, new monument, and new piece of history or culture. 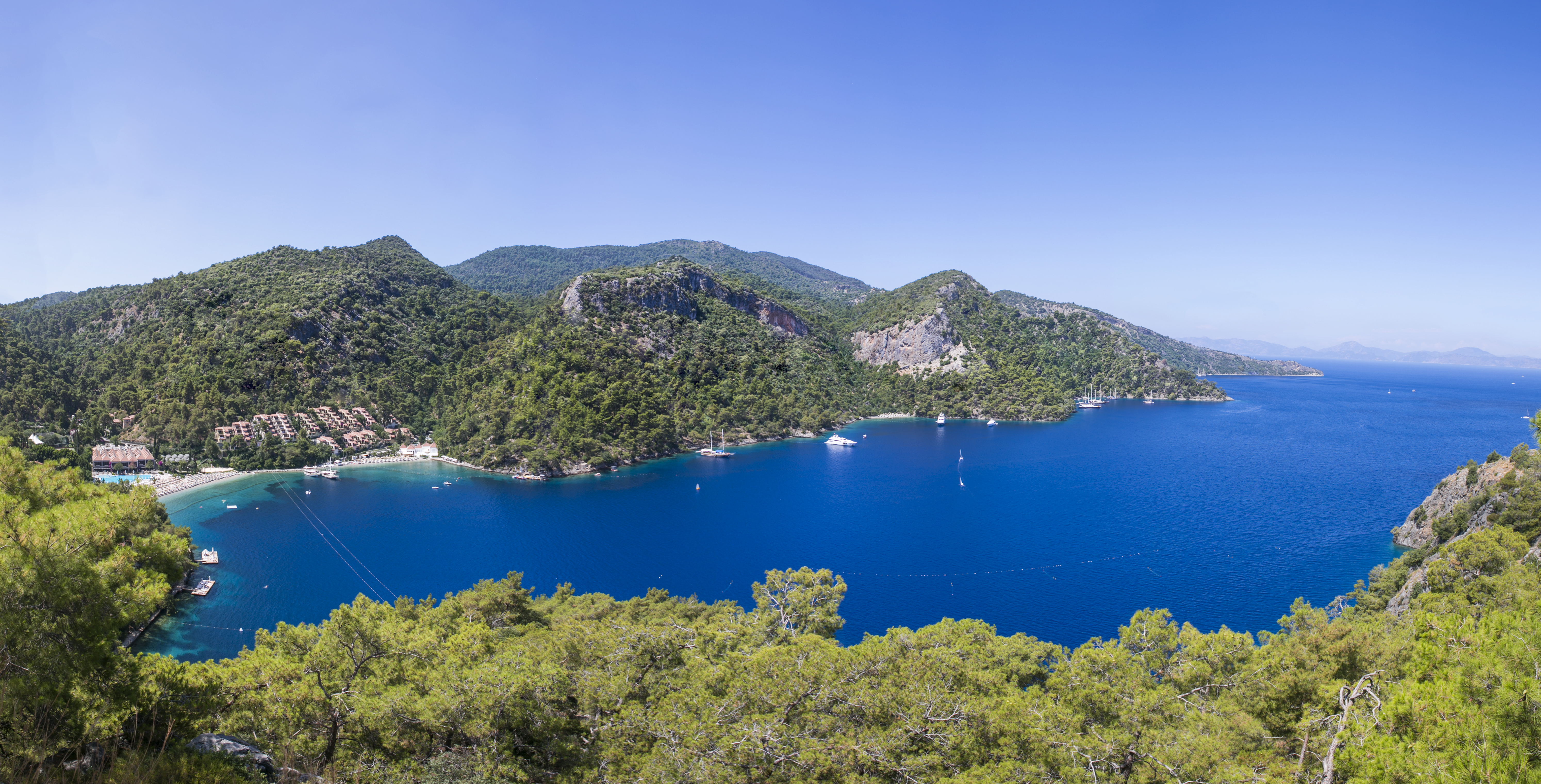