The Scenic City of Seattle

The city of Seattle is set to become one of the hottest and fastest growing US destinations for UK travelers in 2017, but what does it have to offer its visitors?

When thinking of your dream holiday, I’m sure a trip to the Caribbean or a relaxing South Pacific cruise comes to mind, yet studies have shown that Washington’s city of Seattle is expected to be one of the most popular travel destinations for British holidaymakers in 2017. Seattle, nicknamed the Emerald City due to all of the vibrant greenery, secured a place in the top 20 US cities in July’s Travel and Leisure 2016 World’s Best Awards. It is a city where art and nature meet and a foodie’s fantasies come true.

Recent statistics show that 2015 saw a record number of visitors in Seattle – a figure that has been increasing through the course of this current year and is set to soar during 2017. A total of 38.1 million people visited Seattle during 2015, equating to an increase of 2.6% from the previous year. Overnight visits also increased by 2.3% to 19.7 million, helping toward an overall expenditure of 6.8 billion in the city over the course of a year – a very impressive 5.8% increase from 2015, proving that Seattle makes just as great a holiday destination as the next city.

Obviously, tourism is a large part of Seattle’s recent success rates, helping the economy by causing a 3.4% increase in travel related jobs – there were over 73,000 jobs of this kind back in 2015; a figure that is still on the up and these jobs represent almost 6% of all employment in the country (1 in 17 jobs). Although this may not sound like a striking figure and despite the fact that Seattle is the largest city in Washington, these statistics really are quite remarkable when considering the size of the US as a whole and how many states are within it.

So what is it that’s pushing Seattle further and further up the ‘hot-spot’ ladder?

Well first of all, beautiful scenery is always a bonus and although Seattle is situated in a partly built-up environment, its close proximity to the North Pacific Ocean means there are plenty of beautiful sights to see. Don’t get me wrong; urban environments can be scenic too – especially at sunset with the modernised skyscrapers sat just in front of the horizon, or just the general hustle and bustle of happiness on the streets. However, the beauty of historic landmarks such as Mount Rainier or the relaxation of ferry trips across the calm waters for a day trip to Bainbridge Island are the type of elements I would enjoy.

The San Juan Islands offer a day trip and are full of opportunities for all kinds of visitors. With guided tours available, wildlife spotting, whale watching and sea kayaking are just some of the possibilities these islands have to offer. Also, the views from the top and bottom of the 270 foot Snoqualmie Falls are striking and the nearby Salish Lodge and Spa, which overlooks the falls, is the perfect place to get a pampering or grab a gourmet bite. Seattle really does have something for everyone, whether you’re going it alone or with your family. Vertical World allows the kids to show off their wall-climbing skills on a low-elevation see-through wall, so why not leave the kids to get on with it while you enjoy one of their relaxing yoga classes? Or if wildlife is more your thing you can get up close and personal with the inhabitants of the Tropical Rain Forest at Woodland Park Zoo, allowing you to reconnect with nature and visit beautiful Malayan tigers, colourful tropical birds and cuddly-looking sloth bears – whether they are actually cuddly or not, we can’t be too sure!

For the foodies out there, Seattle also hosts a number of food and drink related tours across the city. Savor Seattle Food Tours allows you to travel and eat your way through Pike Place Market and downtown Seattle, offering up all of the weird and wonderful ingredients to try. Brewery and coffee house tours are also available – an event I would definitely be attending. Seattle’s original brewery tour company, Road Dog Tours, which also ranked #1 on TripAdvisor’s beverage tour operator invites visitors to experience the Emerald City like never before.

The latest tourist attraction has also recently opened – the huge three-acre, £16 million Pavilion at the Museum of Flight. The museum is a private air and space museum located in the city of Tukwila, just south of Seattle, and features 160 historically significant spacecrafts and aircrafts, allowing spectators to lap up historic American culture. Established back in 1965, the Museum of Flight is the largest private air and space museum in the world, attracting over 500,000 visitors each year and if it’s this big of a deal already, think how many people will be fighting to visit once they catch wind of the new addition!

It seems to me that Seattle never sleeps, with festivals and events taking place during every month of the year – from flower and boat shows to music and film festivals. Christmas is definitely the most active time of year, with the annual Argosy Christmas Ship Festival, Garden d’Lights, Urban Craft Uprising and Winterfest at Seattle Centre taking place throughout December. Seattle might be the missing ingredient for the perfect Christmas celebration. As well as a wide range of already existing natural and man-made features, Seattle is set to introduce a number of new, fascinating and practical attractions to the city. A Virgin Atlantic direct daily flight will be launching in March 2017 as a replacement of the Delta Airlines flight, offering guests a non-stop and stress-free journey. Anyone who has been to America will know the overwhelming level of jetlag that follows, often with the ability to bring down the first few days of your trip, but with the new flight system, guests will no longer have to worry.

Additionally, 2017 will see major new hotel openings; including a 245 room W Hotel and a 184 room SLS Hotel in a 600 ft Skyscraper, to accompany their new and improved transportation service, equating to more than 700 new hotel rooms to be incorporated into the city before 2018. In addition to this, the Stadium Place Project, just north of Seattle’s CenturyLink Field will see renovations, where there will be a new 282-guest room Embassy Suites Hotel – ideal for sports and cultural visitors.

Future innovations like this have already started to cause chaos among the Seattle-Tacoma International Airport, with a 10% increase in the number of passengers travelling through this landing field. This has already pushed this statistic up to 12 million people during the second quarter of this year, causing it to become busier than London Gatwick, which takes 41 million passengers to over 200 destinations every year.

It is clear to see that Seattle is home to a variety of attractions and excursions and excitingly, has a huge amount of great things to come. So here at Inspired, we say forget the Caribbean and the Maldives for next year’s holiday and take a trip to scintillating Seattle instead! 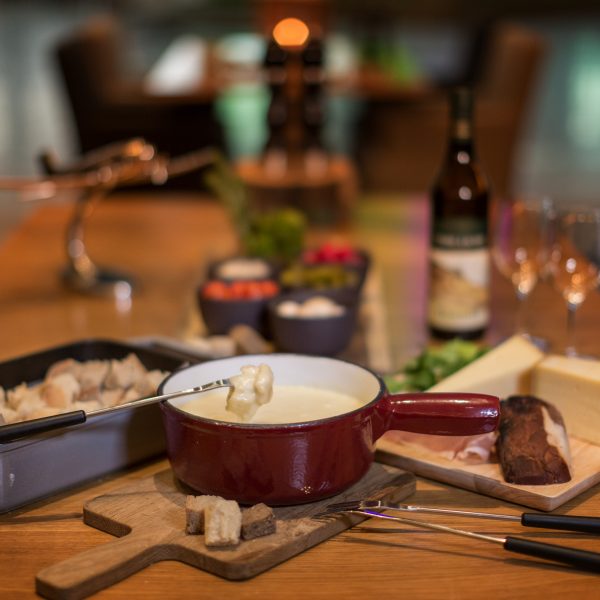 Radisson Blu Hotel, Zurich Airport, the impressive hotel with a… 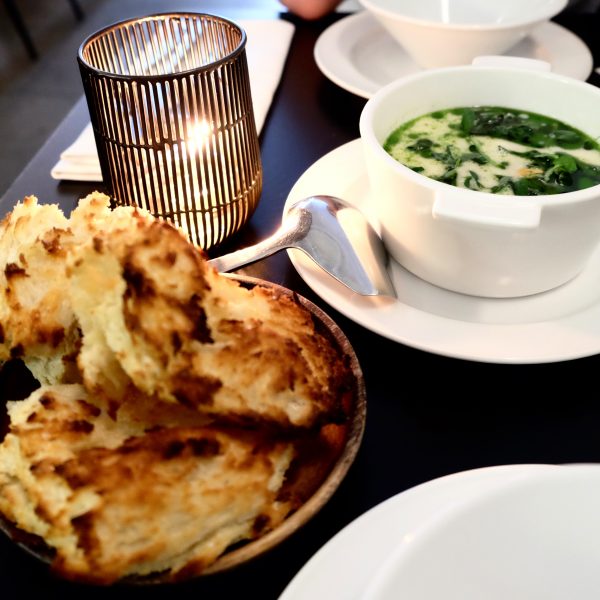 Jenny Ardagh takes us on a taste journey, describing her…

Continue reading...
Sign up to the Inspired Travel Newsletter to make sure that you never miss an edition, competition or update again! We will never share your data with third parties and any communication will only ever come from the team at Inspired Travel Magazine.
This site uses cookies: Find out more.