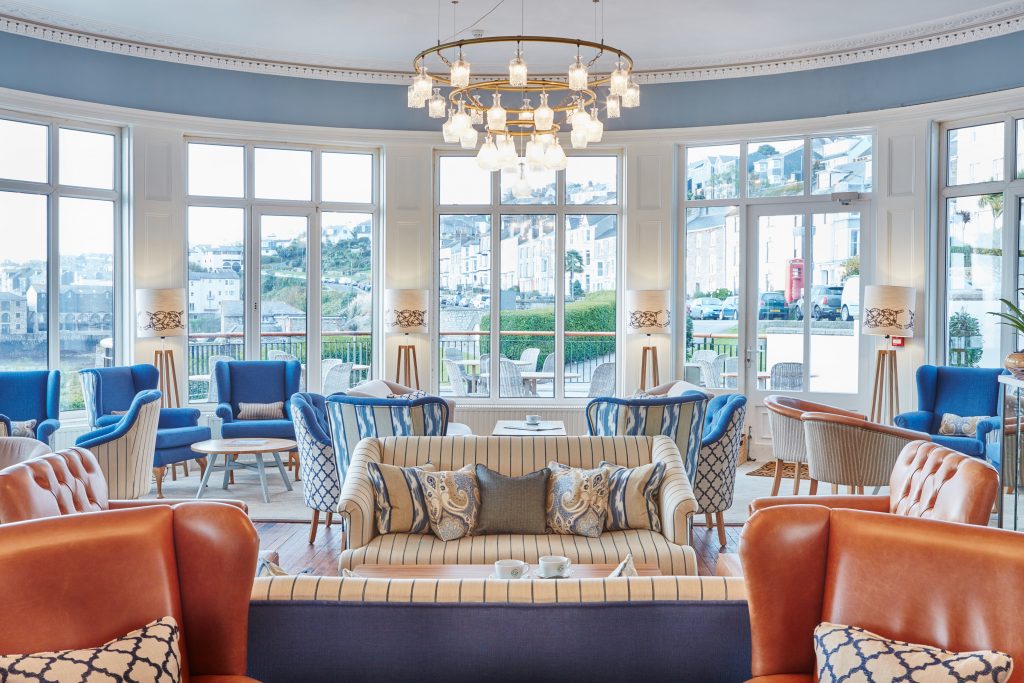 Simon Skinner reviews the Greenbank Hotel, where he enjoyed his stay for the first three days of his trip to the Fal River in Cornwall… What better start to our River Fal Festival experience, than a three-night stop in Falmouth’s Greenbank Hotel? During my brief residence in Cornwall I had initially resided in the sleepy fishing village of Flushing. A quaint, quiet and extremely hilly village with a couple of decent pubs, an excellent restaurant on the quay and its very own beach adjacent to the harbour. The village itself, sits almost precisely opposite the Greenbank Hotel and I have vivid memories of watching weekend revelers enjoying their Saturday evenings at the venue, with twinkling lights and music drifting across the estuary, where I would sit with a glass or two of my own.

Dating back as a private residence to (at least) 1640, the venue has a rich and varied past. Some claims to fame include the fact that in 1907, Florence Nightingale stayed at the hotel and her name can still be seen in the guest book, which is on permanent display by the main reception. In addition to this and ranking highly, Kenneth Grahame also stayed at the hotel between the spring and autumn of the same year. It was at this time that he wrote various letters to his son, which later formed the basis for the stories that later became the ‘Wind in the Willows’.

This vast history is apparent within every nook and cranny in the hotel. Doorways, steps and rooms all vary in height, width and scale, giving a real sense of the lives that have been lead by the former occupants and owners over its many years. One such reminder of the past in this historic building is the fact that on many bedroom doors, you’ll find a plaque of the Packet ship captain who will have been assigned that room in days gone by. Our three nights at the Greenbank entirely followed suit with these first impressions. Welcomed by the long-serving staff, we felt immediately at ease and, although it was a little of a struggle to maneuver our modern-day suitcases through the aged corridors, I had extra hands on deck from the hotel’s porter.

The food at the Greenbank ranges from fine, yet relaxed, dining in the main restaurant area, which has an entirely glass fronted (water-facing) side and boasts what must be one of the best views in the town, to a more standard ‘pub’ menu, which can be found in the Working Boat; the Greenbank’s very own pub. This resides on the waterfront quay, which doubles as a unique car park and offers fifteen beers and ciders on tap including their very own Working Boat brew.

All in all, we couldn’t have asked for a better start to our trip; from the welcome to the food, service and comfort. If you’re passing through and want to treat yourselves, you could do a lot worse that the experience you’ll find here.

Click the link below to read Simon’s review on The Alverton, Truro, where he stayed for days 4 and 5 of his trip to the coastal county of Cornwall: 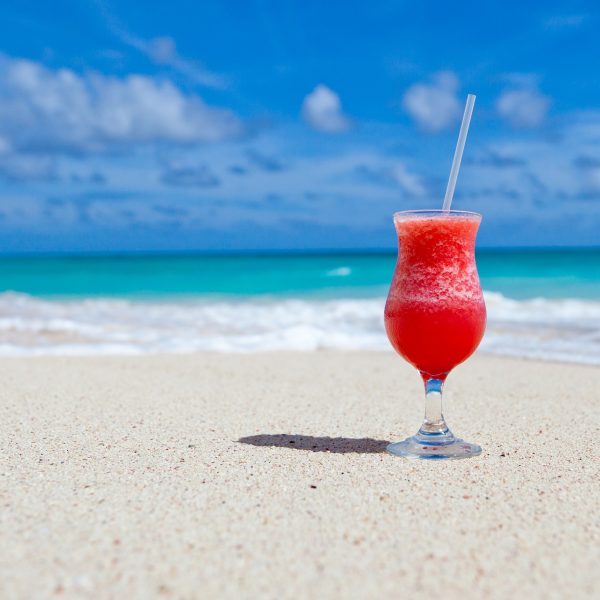 What Kind of Staycationer Are You?

TRIBAL TRIPS OR PARTY PEOPLE  Taking a trip with… 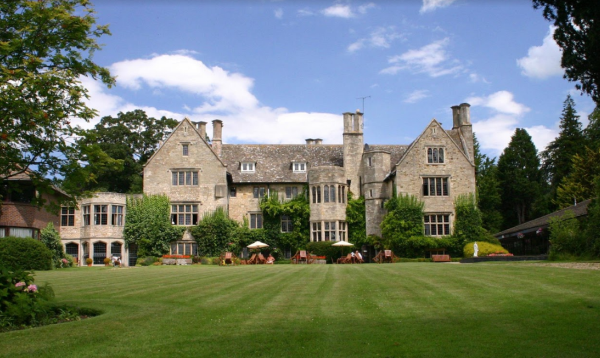 With Father’s Day just around the corner, Bespoke Hotels is on hand… 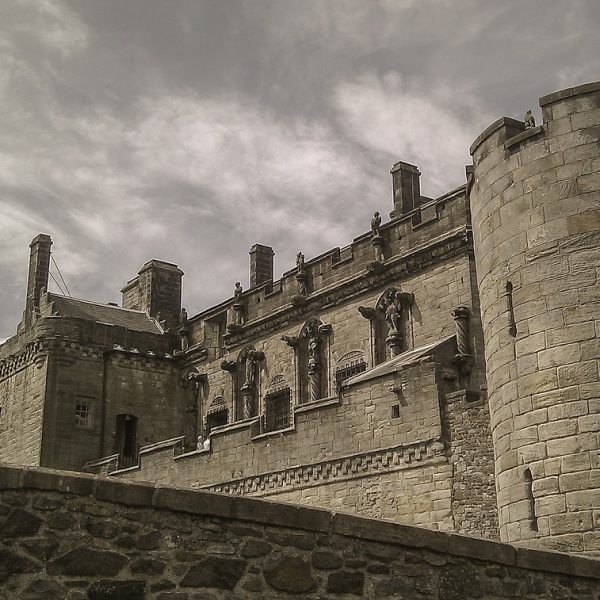 Be King and Queen of the Castle with Bespoke Hotels

Aristocrats, billionaires and celebrities, not forgetting our Queen of course,…