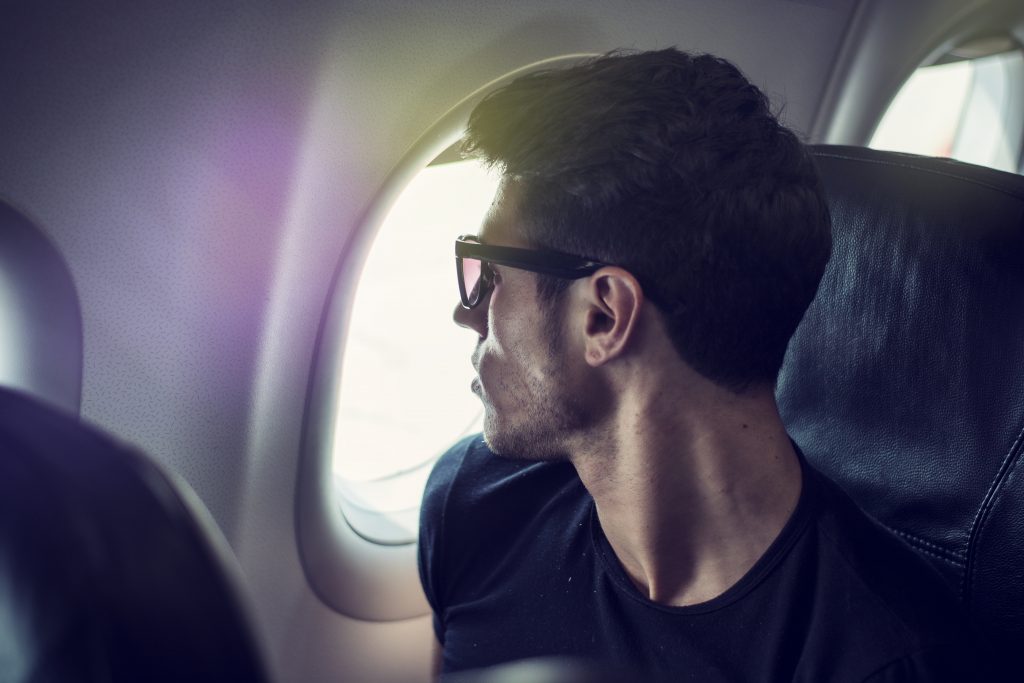 New research from GoCompare has revealed UK holidaymakers biggest in-flight irritations, with seat kicking and drunk fellow passengers topping the list. GoCompare Travel quizzed over 1,300 UK adults who had flown abroad in the last five years and asked them to pick the things which annoy them most when travelling by plane. Armrest hogging, unruly or crying children, rude cabin crew and other passengers filling up the overhead lockers are all in the top ten of things most likely to raise their blood and cabin pressure.

Whilst it seems that many holidaymakers have a low annoyance threshold for children, noise, rowdy behaviour and poor service when flying, there are signs that people are either becoming more tolerant of their fellow passengers or we are becoming more considerate flyers.

Martyn John, from GoCompare Travel commented: “With cheap flight deals making air travel more accessible than ever before, our study found that people’s biggest in-flight irritations are overwhelmingly the actions of fellow passengers rather than airlines or flight conditions.

“That said, over time we’ve found people’s annoyance levels have dropped significantly, so perhaps we’re gradually learning not to sweat the small stuff when we’re on our holidays, or showing a little more regard for other people when flying. It’s hard to tell whether in the last four years the things that have the potential to annoy us have either diminished or we’ve just accepted it’s all part of the flying experience. Hopefully a combination of more consideration and greater tolerance will make everyone’s flight a little less turbulent.”

GoCompare have produced a guide to choosing and buying the right flights. For more information go to http://www.gocompare.com/flights/beginners-guide

All flights from the UK, operated by Monarch Airlines, have… 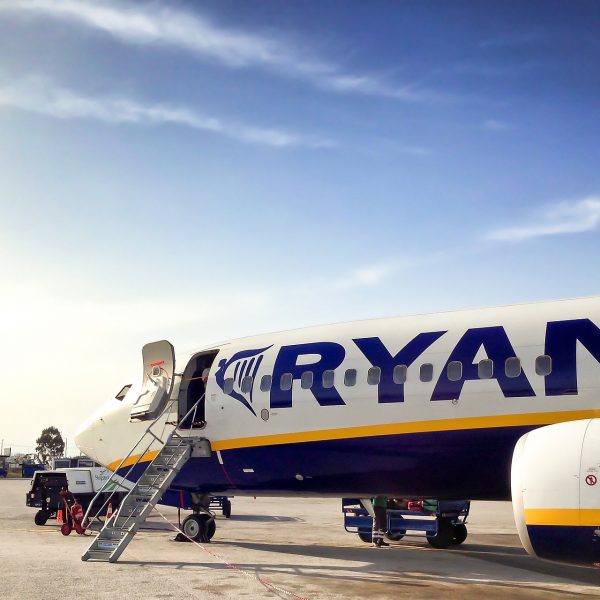 Thousands of tourists have been left with cancelled flights,… 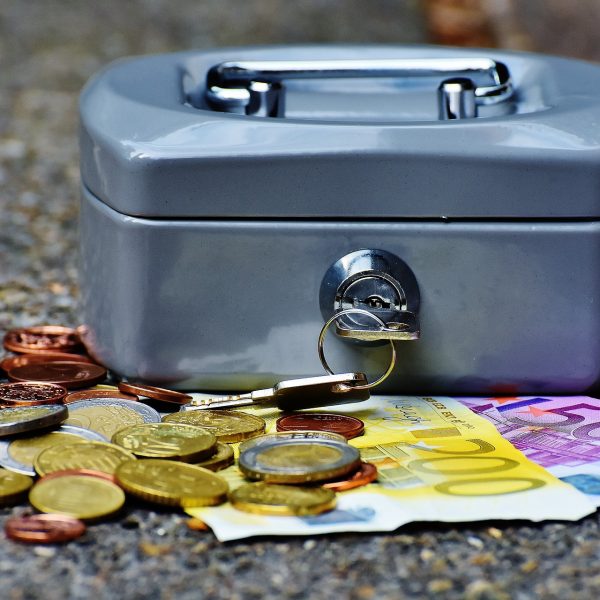 The biggest holiday money leaks and how to plug them

Here, with help from GoCompare Money, we outlines the 15…