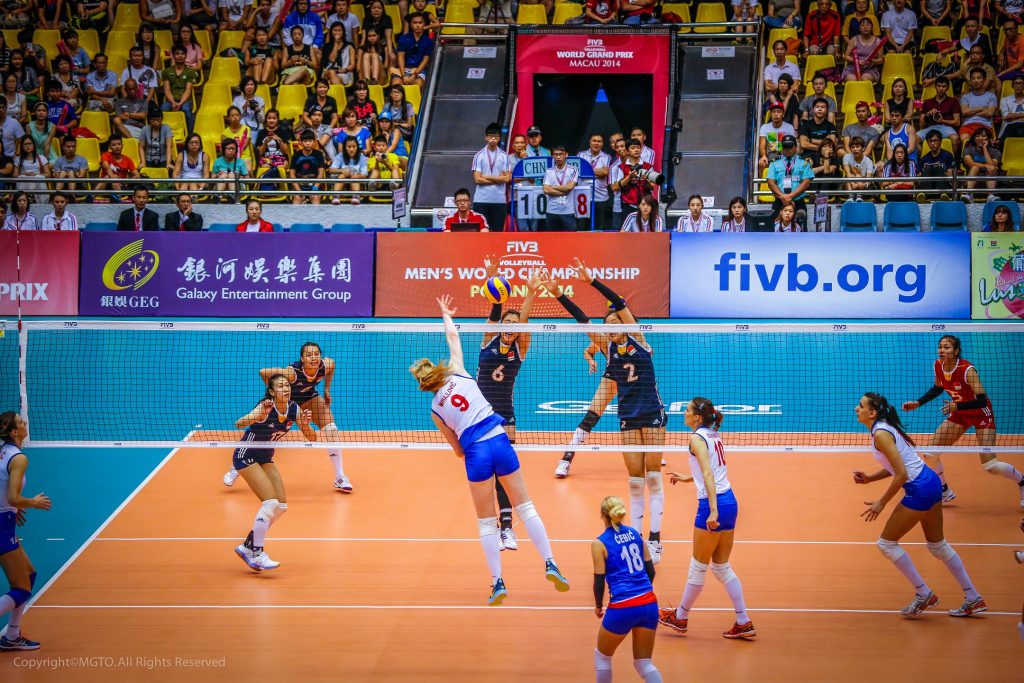 Macao is hosting five major sporting events from July to December this year – adding even more excitement to one of Asia’s most entertaining destinations. From golf and volleyball to martial arts and a marathon – not to mention the famous Macao Grand Prix – sports-loving visitors will find plenty to get their pulses racing.

Organised by the Federation Internationale de Volleyball (FIVB), this world-class sporting event has been taking place in Macao for over two decades, and is a favourite with visitors and locals alike. Unlike the other three world volleyball classics, which are celebrated every four years (FIVB Volleyball World Cup, FIVB Volleyball World Championship and the Olympics), the FIVB Volleyball World Grand Prix brings the excitement of this sport to Macao every year. Over the course of three days, four national teams – Italy, Turkey, the USA and China, the current title-holder – who have qualified from preliminary rounds will compete to win the title and hope to go on to emulate Brazil’s record of ten title wins.

This four-day event will gather the world’s greatest masters of these traditional martial arts in an exciting programme of   competitions, performances and training at venues throughout Macao – and all free-of-charge. Considered part of the cultural heritage of China, Wushu features the categories of Dragon and Lion Dance, Taolu and Sanda and highlights of the programme will include the CKF International Combat Challenge, the Wushu Summer Carnival and the 4th Asian Dragon and Lion Dance Championships.

Since its inaugural event in 1998, the Macao Golf Open has become one of the toughest challenges for leading golfers in the region and beyond. The event is hosted annually at the Macau Golf & Country Club, located on the southern island of Coloane. Featuring 18 holes, it is one of the oldest established golf courses in Southern China and offers players spectacular views of the South China Sea. Recent winners include Pavit Tangkamolprasert (2016, Thailand), Scott Hend (2015, Australia) and Anirban Lahiri (2014, India). 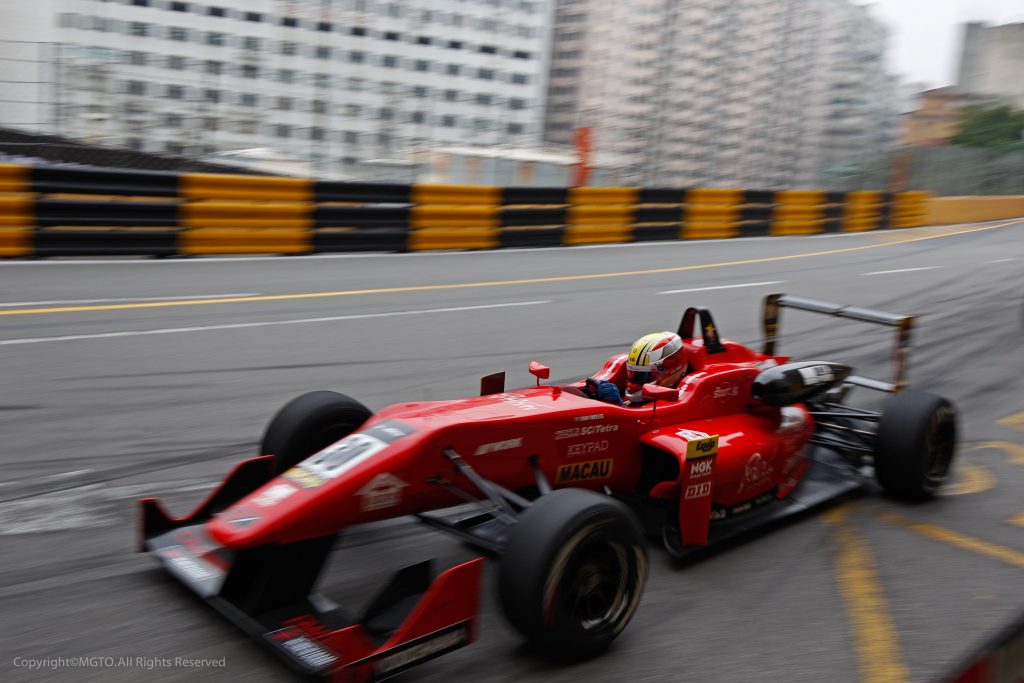 Now in its sixth decade, this highly anticipated event is the most internationally prestigious in Macao’s sporting calendar. During the four-day adrenaline-fuelled event, the Macao Peninsula sees the world’s best motorcycle, WTCC and Formula 3 racers compete for the coveted titles. Considered one of the world’s most challenging street circuits due to its narrow lanes and limited number of overtaking opportunities, the 6.2km long Guia Circuit always delivers a great show. The Formula 3 competition, the climax of the F3 calendar, is especially exciting.  Recent winners include António Félix da Costa (Portugal, 2016) and Alex Lynn (UK, 2013) while Ayrton Senna and David Coulthard triumphed in 1983 and 1991 respectively.

Taking place annually since 1981, the Macao International Marathon sees large numbers of local and international long-distance runners take to the streets of Macao. Attracting over 1,000 runners in the last five years, the event has become one of the most popular road races in the region and features three different categories: the full marathon (42km), half marathon (21km) and a mini marathon (5.5km). The course passes some of Macao’s main sites and attractions including the A-Ma Temple, the Macau Tower, Macao Science Center, Taipa Houses and the Macao Giant Panda Pavilion.

Along with its unique Portuguese-Chinese heritage, renowned gastronomy and world class nightlife and entertainment, these sporting events will make Macao a compulsory ‘pit stop’ this year.

Vietnam Airlines and The People’s Committee of Thua Thien Hue… 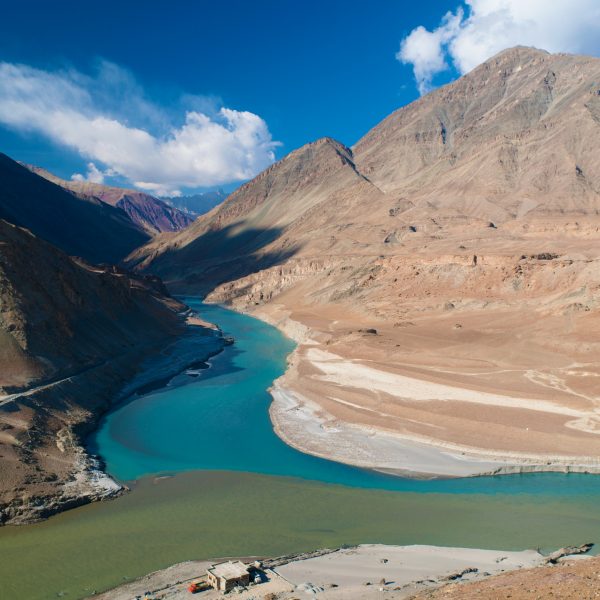 A Taste of the Exotic

There is much deliberation surrounding the unanswered question: do Eastern…